A Slot from IGT that caters for the Renaissance Man in all of us!

High 5 have created a Slot that is a work of art!

Da Vinci Diamonds is one of the most popular Slots ever, which is why we’ve dedicated a whole section of Slots Temple to it! Travel to an ancient, mysterious world in which nothing is as it seems – if you can unravel the mystery of Da Vinci then you could find yourself showered in diamonds… Enjoy!

The Da Vinci Diamonds series from IGT is one of the biggest hits in casinos both online and on land. The thrilling original game combined the brilliance of gems with the artwork of Da Vinci himself to craft a 20-payline, five-reel game that truly stands out from the crowd. It’s not surprising that such a fun game comes from IGT, which has roots in the industry going back to 1975 and a ton of hits in its library. Da Vinci Diamonds has since become part of an exciting line of games from this innovative developer, and they are available to play for free here at Da Vinci Diamonds.

Players who love the art theme of Da Vinci Diamonds will also be able to try games from other leading developers in the same vein right here on our website. There’s no registration required, and these games run on desktop PC, mobile and tablet platforms.

High 5 Games, the creator of huge hits Black Widow and Golden Goddess, is known for its high-quality gameplay, and this developer delivers yet again with Double Da Vinci Diamonds. Players are competing against the legendary artist and inventor himself in this 40-payline, five-reel game and must find the gemstones that Da Vinci has hidden. If a player finds one of his artworks, there is even more money to win. This visually impressive game features a free games segment, a bonus game and tumbling reels.

With the success of Da Vinci Diamonds, it was only natural that noted developer IGT would release another game in the series, Da Vinci Diamonds Double Play. This game has a lot of the features original to Da Vinci Diamonds that players loved and brings some high-variance play with 40 paylines and two sets of tumbling reels. In this format, there are two five-reel sets, increasing the chances of scoring a winning combination. There’s a bonus feature, a wild, and the artworks and gemstones that made the first game so popular. 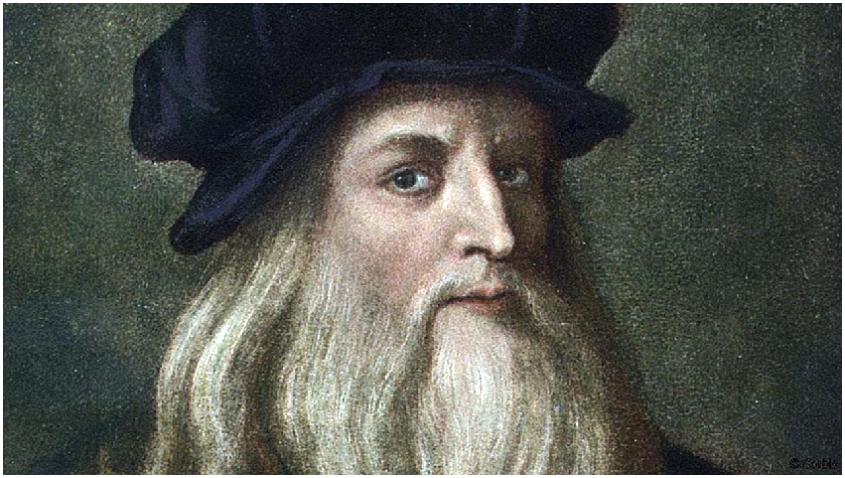 The diverse team of professionals at High 5 Games, which now has more than 300 games to its credit, brings a treasure-hunter-for-hire angle with Secrets of Da Vinci. Players of this 20-payline, five-reel slots game are asked to help Da Vinci himself recover some of his most famous artworks. The rewards are high for players who are up to this task, with multipliers of up to 5,000X in play. There are also a lot of bonus features to explore, including wilds, tumbling reels, free spins and scatters.

The Da Vinci Codex is a slots game with a challenge from GameArt, which was founded in 2013 and is known for breaking the mold with its unique games. To find the hidden jackpot in this Italian-Renaissance themed game, players must crack a code. This five-reel slots offers 100 fixed paylines, a wild, a scatter and eye-catching symbols that include artwork, mysterious icons and luxury symbols. One outstanding feature of this game is the bonus, in which players line up letters on the reels to spell “Vinci” and reap the free spins benefits.

Simbat is an expert when it comes to artistically styled, engaging games, and its Da Vinci is another example of its reputation in action. Two sets of three reels are encased in glittering gold against wood, and the whole design speaks to the popular steampunk concept of history-meets-tech. The bottom reels are the basic game, allowing for a one-credit bet and one payline. On the top reel, players will find five reels, and they can bet from five to 10 or 20 credits. There are free spins and wilds on the table, and the gamble feature replaces the traditional playing card with a coin for a heads-or-tails gamble.

Giant Gems is just as it sounds: glittering five reels adorned with bright and big gems. This fun game comes from NextGen, the popular maker of hits such as Doctor Love and Dolphin Reef. With NextGen, the emphasis is always on the gaming experience, and Giant Gems cashes in on that promise with its Fortune Spins. In this feature, players can see and activate five new gems by placing a side bet. These gems replace the first five high-value poker card symbols on the reels, boosting the odds of a big win.

True to High 5 Games’ reputation for providing high-quality slots games, Rembrandt Riches allows the player to act as a detective who is hired to find precious Rembrandt pieces and return them to their rightful homes for a big reward. This 20-payline, five-reel game benefits from the inclusion of Rembrandt’s own works across the reels, and there are also four different bonus features. Players can snag free games in two different bonus rounds and hit a wild bonus or the tumbling reels.

High 5 Games has a history of hit titles, including Secrets of the Forest and Noah’s Ark, and they have delivered yet again with Renoir Riches. Generous rewards await the player who is able to find Renoir works that were stolen. With 99 paylines, five reels, and free game bonus and tumbling reels features, this art-inspired game is exciting to play. On top of all that, it is a visual stunner. Symbols include some of the French impressionist’s most famous works.

Van Gogh has something to offer art fans and slots lovers alike. This entry from High-5 Games, makers of such hits as Black Widow and Golden Goddess, is set against the famous Starry Night painting. There are 20 paylines, a 5×3 grid, free spins, tumbling reels and wilds. Free spins can go as high as 300 on a single bonus feature, and there are multipliers of up to 600x the bet. Symbols include other works of Van Gogh rendered in some truly sharp graphics.